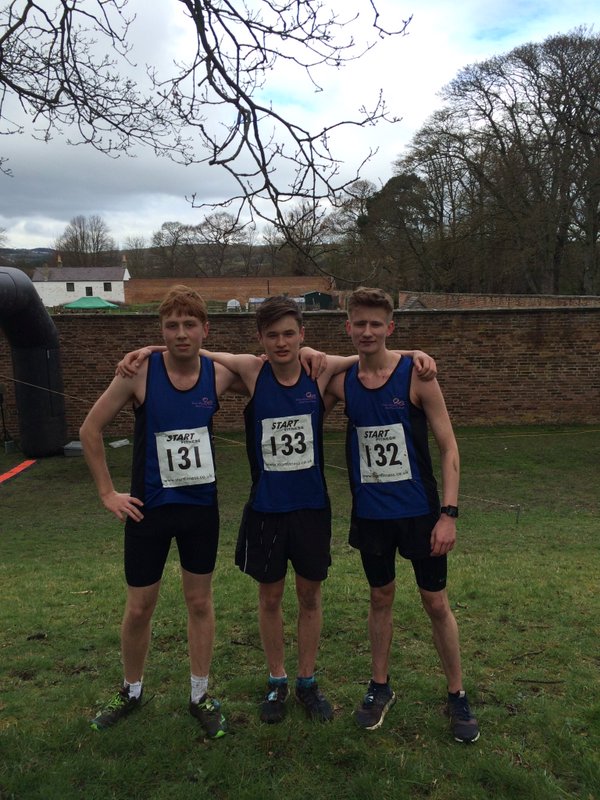 Thirteen QE students travelled to various sporting locations in Tyne & Wear to compete in the AoC Sport National Finals over the weekend of 15th – 17th April.  Sport is an integral part of College life with many students going on to both sporting and academic success.

At the Tyne & Wear event, Champions from 8 regions in England, plus Wales and Scotland, competed in 14 different sports to determine the British Champions. Over 2000 young people took part and the QE students, having already won their respective regional titles, represented the North East in events across five different sports – Swimming, Badminton, Tennis, Squash and XCountry.

‘To have 13 students qualify in 5 of 14 sports was great. Taking 13 students to the Nationals made QE one of the best-represented colleges and therefore one of the best colleges for sporting opportunities in the country. All of the students were a credit to themselves and the College – their effort, behaviour, enthusiasm and sportsmanship were impressive.‘