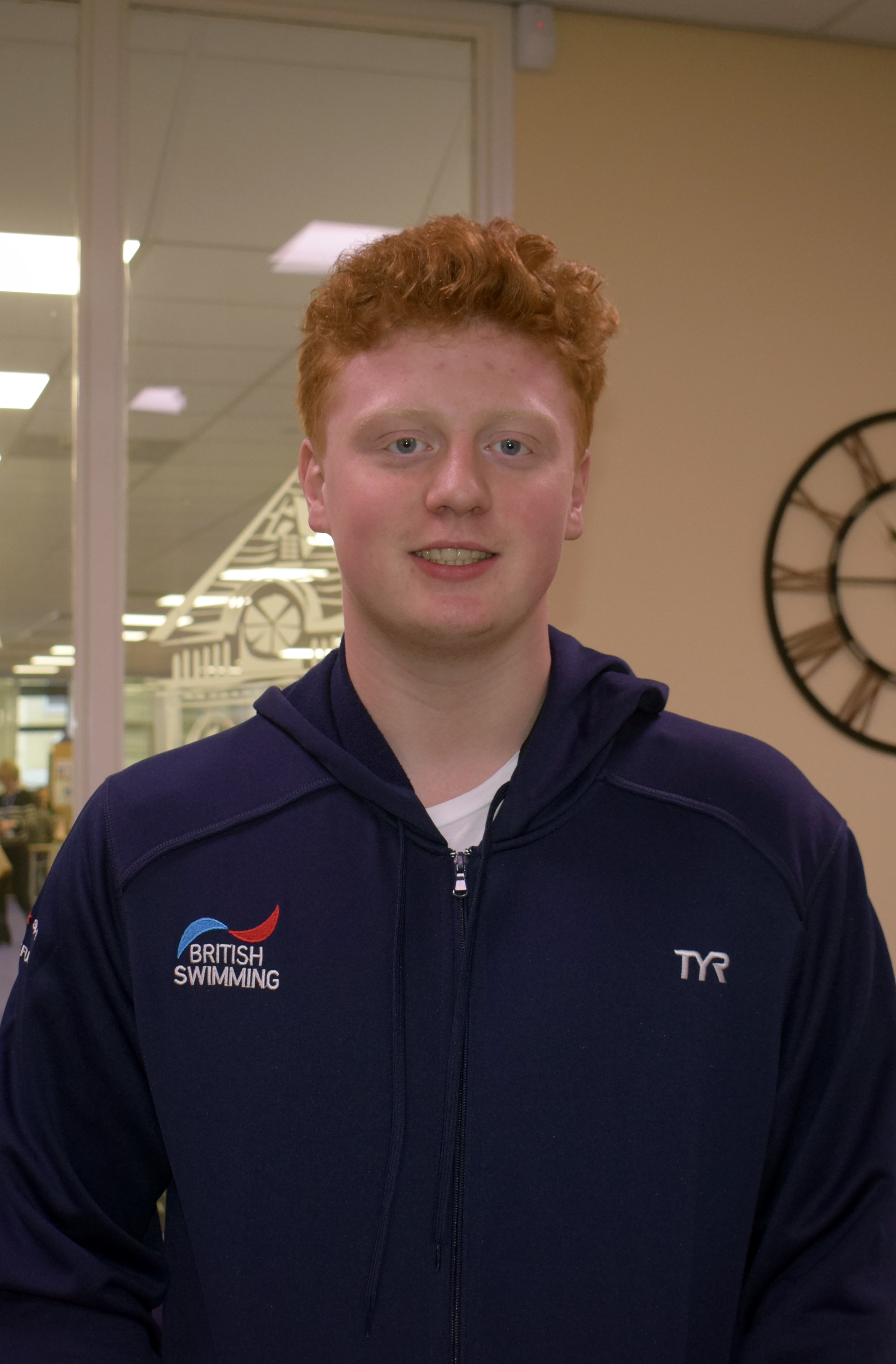 QE student, Ben Stephenson, will be spending his February half term holiday in Dubrovnik, Croatia after having been invited to train with the most successful junior water polo club in the world. Ben, a member of the British U19 Men’s Water Polo Team, will travel to the Croatian city with his teammates and spend the week working with Vaterpolski Klub Jug following a personal invitation from head coach, Vjekoslav Kobescak. The camp will also be used as training experience for the team for when they travel to Manchester to participate in the European U19 Championship Qualifiers in May. The British squad find themselves in Group C, along with Greece, Ukraine and Lithuania and hope to progress to the finals in Minsk, Belarus in August.

Ben, who also plays for Sedgefield and Sheffield Water Polo Clubs, began his sporting career in 2009 when his swimming teacher spotted his potential and persuaded his Mum to allow him to begin training. Coincidentally, his teacher was George Carpenter, the founder of Sedgefield Water Polo Club who became Ben’s coach until his retirement last year. Later this year, Ben will represent Sedgefield again and compete in the Swim England Water Polo National Age Group U19 Championships, with the team hoping to win the title for a second consecutive year.

Commenting on his upcoming visit to Croatia, Ben explains: ‘I’m really looking forward to training with VK Jug and impressing both their head coach and ours. The experience will definitely help me to improve my skills and performance in future competitions’.

Tim Fisher, Principal, adds: ‘We are delighted to hear that Ben has received this invaluable opportunity to work with one of the world’s best water polo teams. We are all looking forward to hearing how his teams do in upcoming competitions and wish them every success.’