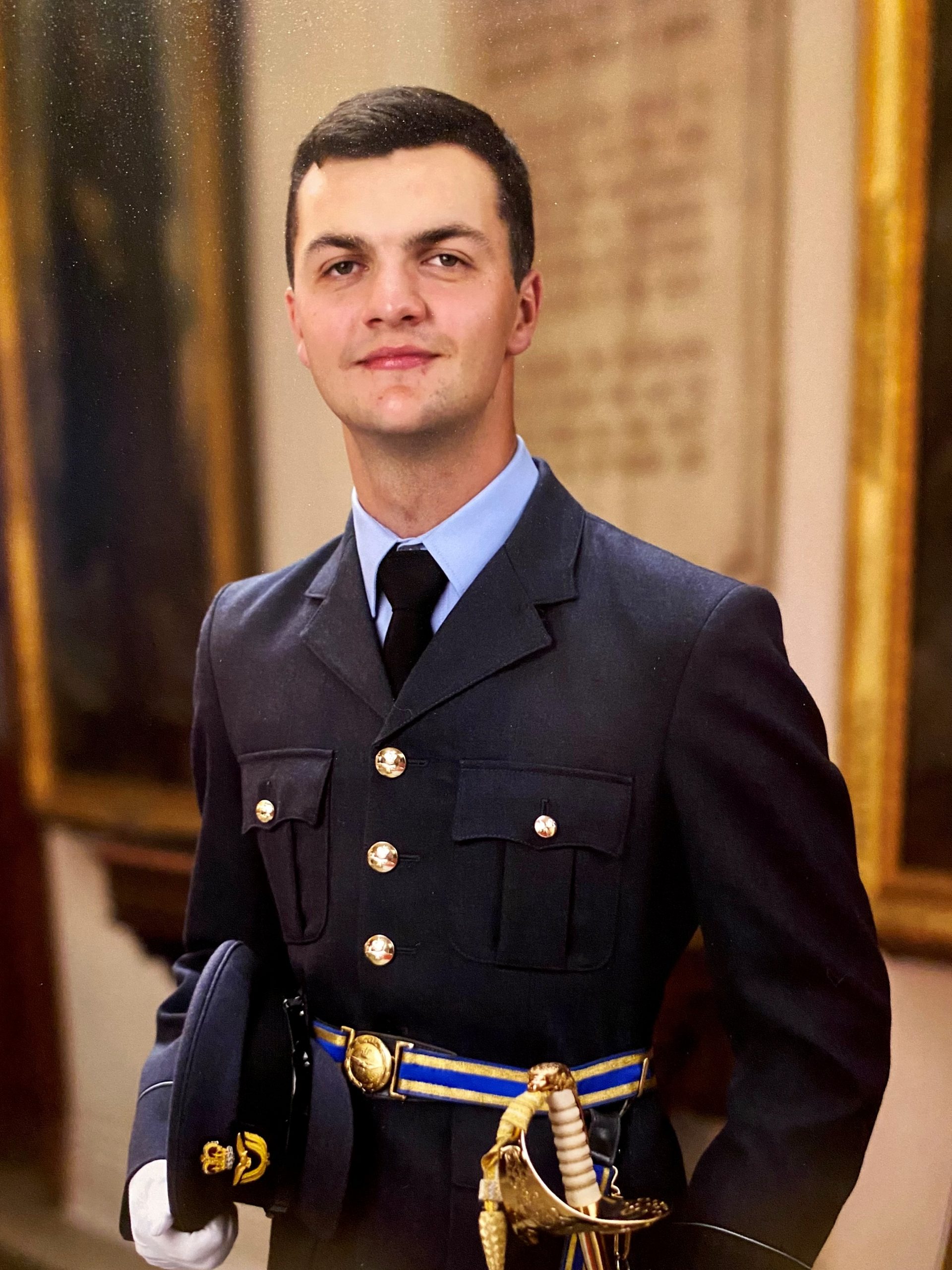 Catching up with former students always provides an exciting opportunity for staff and students at Queen Elizabeth Sixth Form College (QE), Darlington, to hear about their countless adventures and achievements. Owen Fielding studied History, Maths and Physics at the College and was a member of the Combined Cadet Force (CCF) having completed his GCSEs at Teesside High. Since leaving QE, Owen has pursued a career in the RAF, joining in February 2021 and graduating as a pilot officer in July. His training involved completing a 24 week programme at RAF College Cranwell where he developed his military, leadership, management and planning skills. He now works as an Air Operations Control Officer working alongside RAF Quick Reaction Alert to monitor skies and helping to control aircraft over a battle space.

Owen’s advice for QE students is: ‘Enjoy your time at College as the two years go quicker than you think. Embrace the QE culture as it is unique and play an active role in College life as this will help you get the most out of your time there.’ When asked about advice for students wanting to join the RAF, he explains: ‘Take every opportunity you get to gain experience of military life and roles. The skills I learnt as part of the College’s CCF helped me massively during training. It’s also important to do your research and find a role which interests you. With the exception of some roles a degree isn’t required, just some good A Levels so don’t be put off’. If you are a former student and have a story to share, we would love to hear from you. If you could email qe@qeliz.ac.uk with your details, a member of staff will be in touch