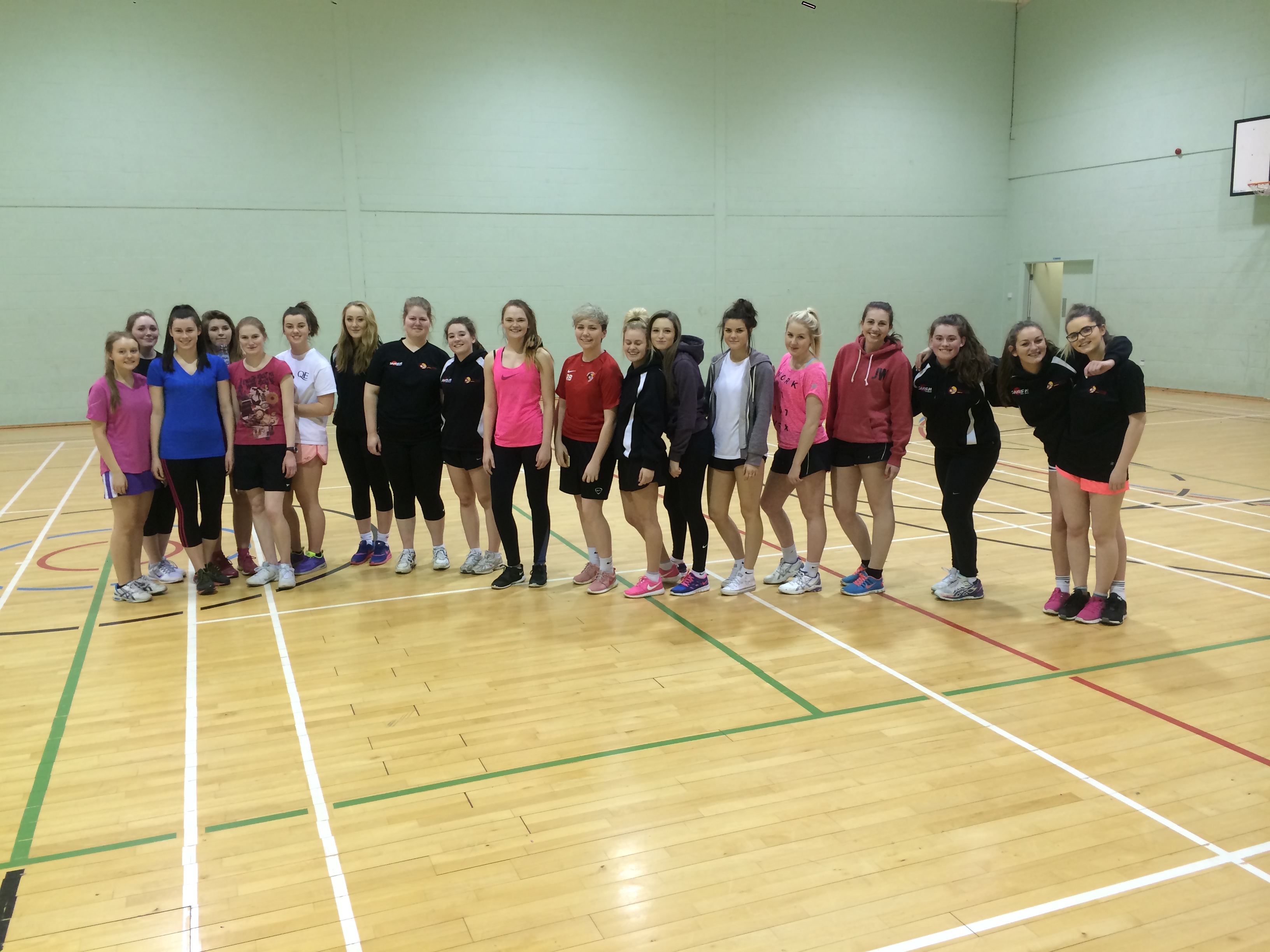 Players from both colleges wore items of pink clothing and together organised the whole event, running a tournament and providing student referees.   The girls raised £20 for cancer research by donating 10p for each goal scored. This sum will go to a collective fund from all the North Eastern Colleges that took part in England Netball’s campaign.

‘It was a great event that saw two rival teams come together for a worthy cause.’