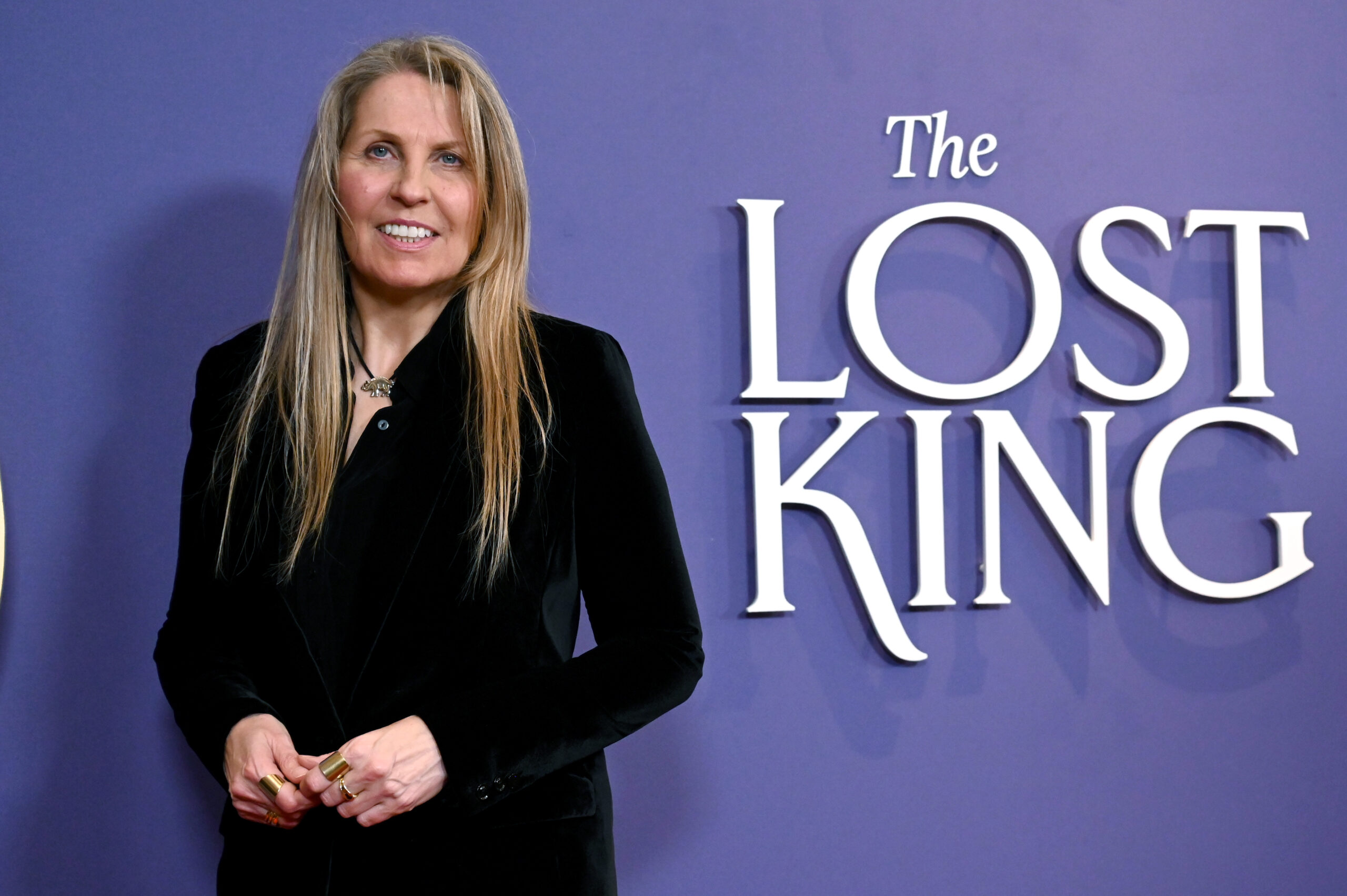 Philippa Langley MBE – the writer and amateur historian behind the remarkable discovery of King Richard III’s grave – is making a nostalgic return to her former North East college to talk to students. Philippa’s fascination with Richard III and her intuition that he was buried beneath her as she stood in a carpark, in Leicester, next to the letter R for ‘reserved’, is at the centre of a new film, The Lost King, released last week (October 7th). On Friday 14th October, the 60-year-old, who now lives in Edinburgh, is returning to QE where she was a student in the late 1970s, to talk to a large group of history, media and film studies students. “It’s incredibly exciting to be revisiting my former college and I’m sure it will bring so many happy memories flooding back,” said Philippa, who studied English Literature and Sociology at QE. “I remember it as a time of great fun, particularly in the common room and on the hockey pitches with the college team. They were happy days!”

Philippa’s fixation on Richard III began almost 30 years ago, after reading a biography by Paul Murray Kendall. She then spent years painstakingly investigating his possible burial location. Her extensive research, coupled with her powers of persuasion, eventually led to the excavation of King Richard’s body, some 527 years after he was known to have been killed at the Battle of Bosworth. Last week, The Lost King, a comedy-drama based on the true story of Richard III’s discovery, written by Steve Coogan and Jeff Pope, was released. Sally Hawkins – Mrs Brown in the Paddington movies – stars as Philippa Langley. Philippa, who was an executive producer on the film, is hosting a Q&A session with QE students to share her incredible story, and talk about the journey from research and excavation to the big screen. Jodie Freeman, Head of Media Studies at QE, arranged the talk for those taking media and film courses at the college, as well as those studying history. She said: “Students and staff alike are really looking forward to Philippa’s visit – it’s created quite a buzz around the college! The historical backdrop to her story and its subsequent adaptation into a new film are both fascinating; I believe students will gain so much from her knowledge and experience.”