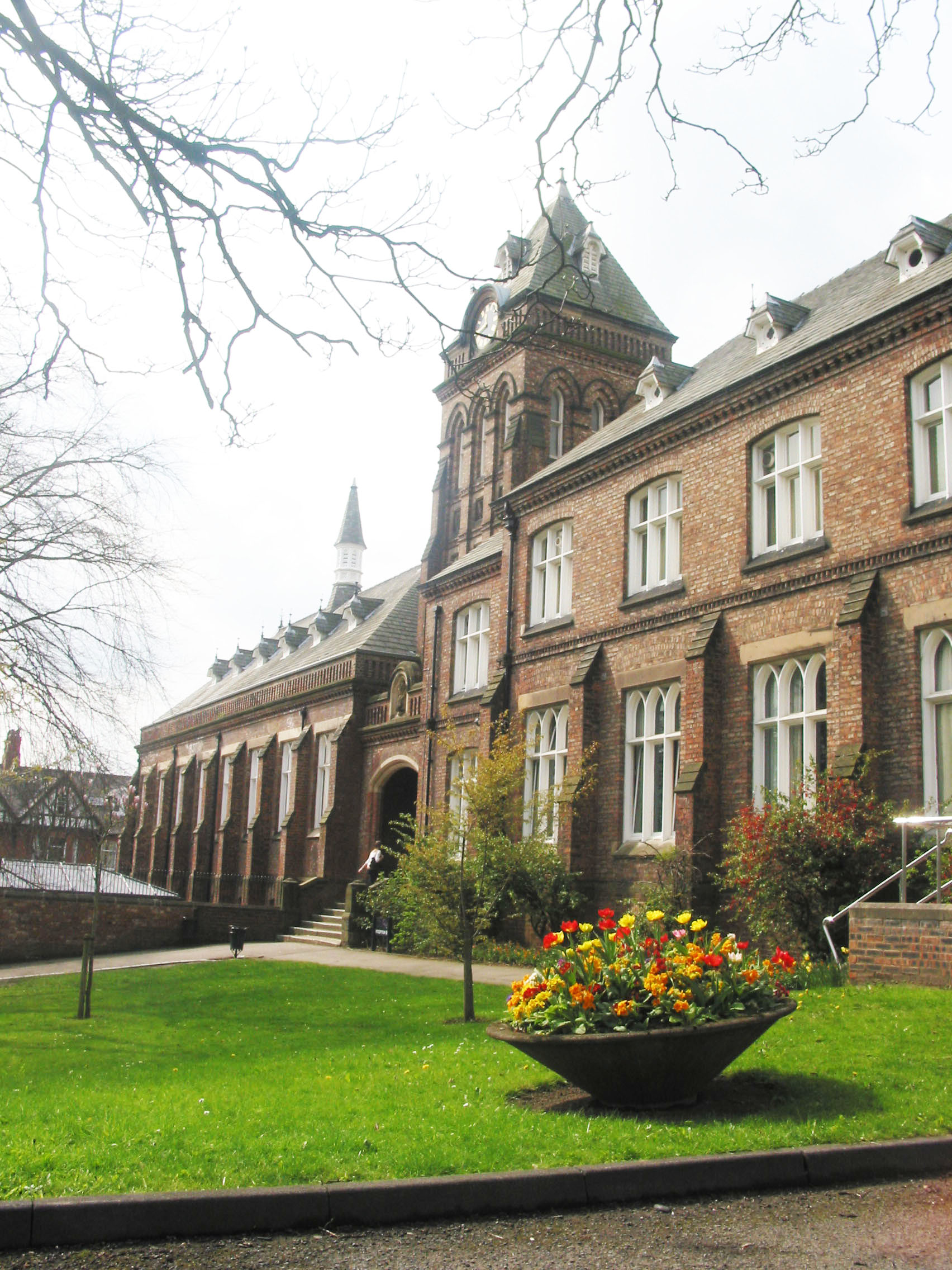 Higher Apprenticeships have been launched at Queen Elizabeth Sixth Form College, Darlington. They are a new progression route for students after completing A Levels and the initiative is in conjunction with the National Apprenticeship Service and other northern sixth form colleges.  Higher Apprenticeships are a pathway to professional and managerial posts straight from college.

Higher Apprenticeships were launched in September 2013 with A Level students in mind. They are in 41 occupational areas ranging from Environmental Engineering Technologies to IT, Web and Telecom Professionals. An apprenticeship is a job with an employer allowing apprentices to earn while they learn and, for the first time, gain higher education qualifications ranging from foundation degree (Level 4) to master’s degree (Level 7).  Students need A Levels to do Higher Apprenticeships, A Levels being recognised nationally and globally as the gold standard qualification.

‘Higher Apprenticeships are a key part of the government’s plans to deliver the advanced skills required to support economic growth in British businesses.  Talented A Level students from Queen Elizabeth Sixth Form College are now part of this exciting new initiative which opens up a myriad of opportunities. Already 100 of our students have signed up for the scheme. We are delighted to be involved.’