QE, Mowden Juniors and the Bloodhound 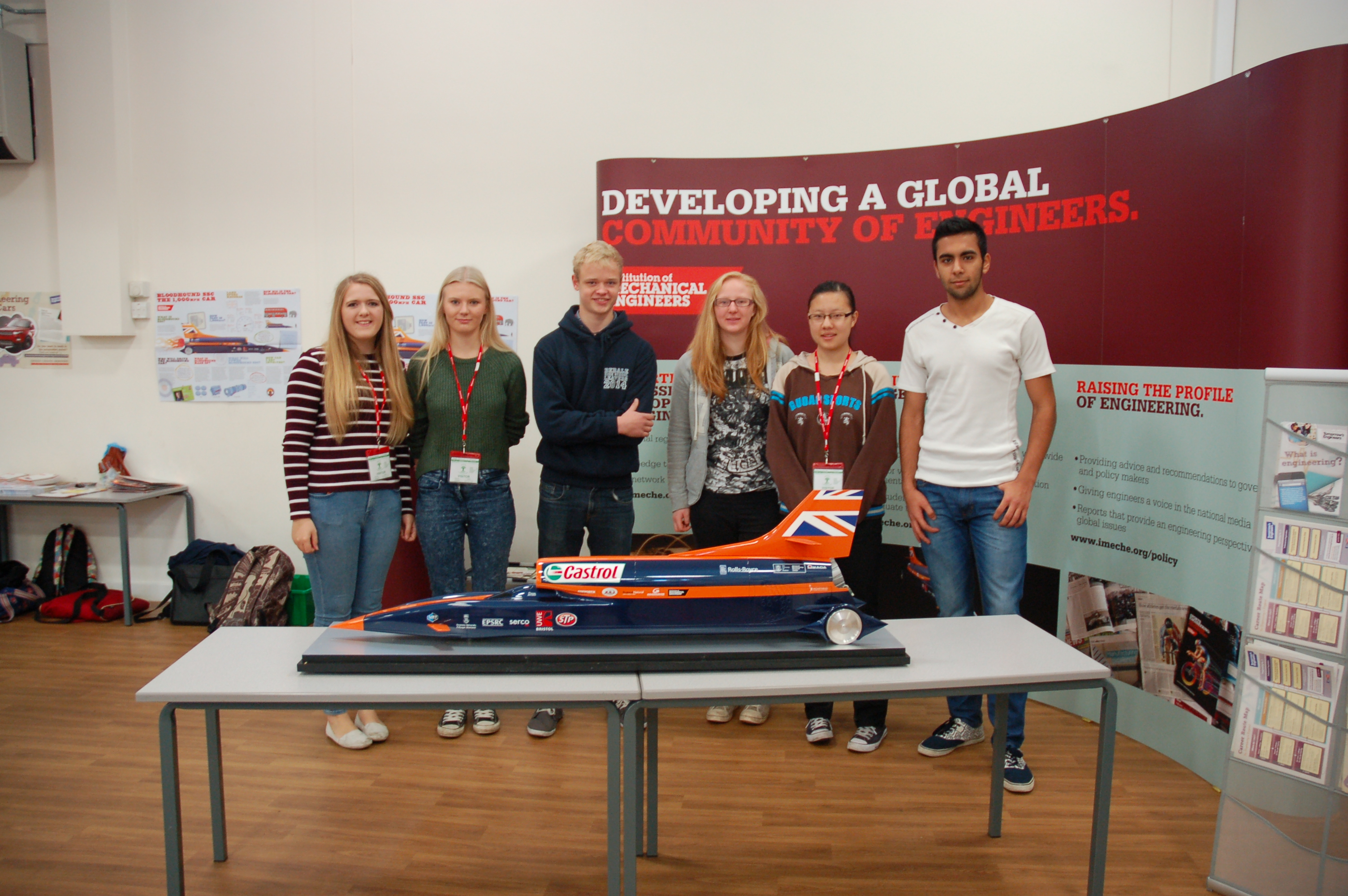 A group of A Level students from QE who are part of the College’s Future Engineers Scheme, spent a day in Mowden Junior School helping  pupils  find out about engineering.

The day centred on the Bloodhound supersonic car. The Mowden pupils were asked to work in teams to design the car, think about the engineering principles behind it and then build a kit car to race at the end to see whose went the fastest!  This was a great way to encourage  the children  to think about how science and maths work in practice as well as getting them to work together to design, problem solve and use practical skills to come up with a model of the car.  There was a great buzz of excitement about the day as the pupils worked well together to share their ideas and complete  their cars.

“ Helping the children and seeing them  take such a huge interest in  designing and making  the cars was really rewarding.  Getting them involved in engineering projects such as the Bloodhound will hopefully inspire them to go into careers in engineering.”

“It was lovely to see how engaged the children were and how well our students supported them,.  They had a lot of things to think about, the day moved at a fast pace, but they really threw themselves into it, working well together.   As one pupil remarked, “this was the best science lesson I have ever had!”