QE Physics Students Shoot for the Sky in Cosmology Talk 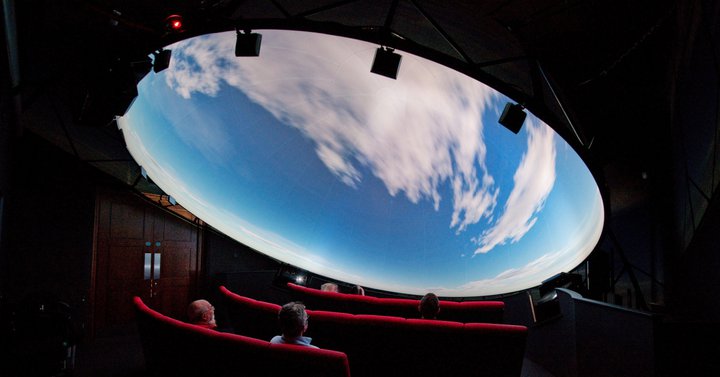 A Level Physics students from QE have enjoyed attending Newcastle University’s fascinating Space and Cosmology Day. The students spent the day exploring space, galaxies and the depths of our oceans in an exciting and interactive workshop which introduced them to studying Physics at undergraduate level. During the morning session, they attended talks by university staff on studying life in the deepest parts of the ocean before getting to grips with NASA’s new James Webb Telescope and looking at supermassive black holes. A visit to the Great North Museum’s planetarium followed this with students having the opportunity to learn about using sound to aid visually impaired people understand astronomy. In the afternoon, a detailed insight into the life of a PHD Physics student was given by four postgraduates who also talked about their routes into Physics and provided an overview into their areas of study.

Upon his return to College, first year student, Brandon McCready, comments: ‘It was a really fascinating day and allowed me to look into studying space at a higher level’. Mike McTimoney, teacher of Physics at QE, adds: ‘The first year students really enjoyed their visit to Newcastle University, especially learning about the James Webb Telescope and hearing from current PHD students about their research areas. It showed that studying cosmology and astronomy at a higher level was a route that they could take in the future’.