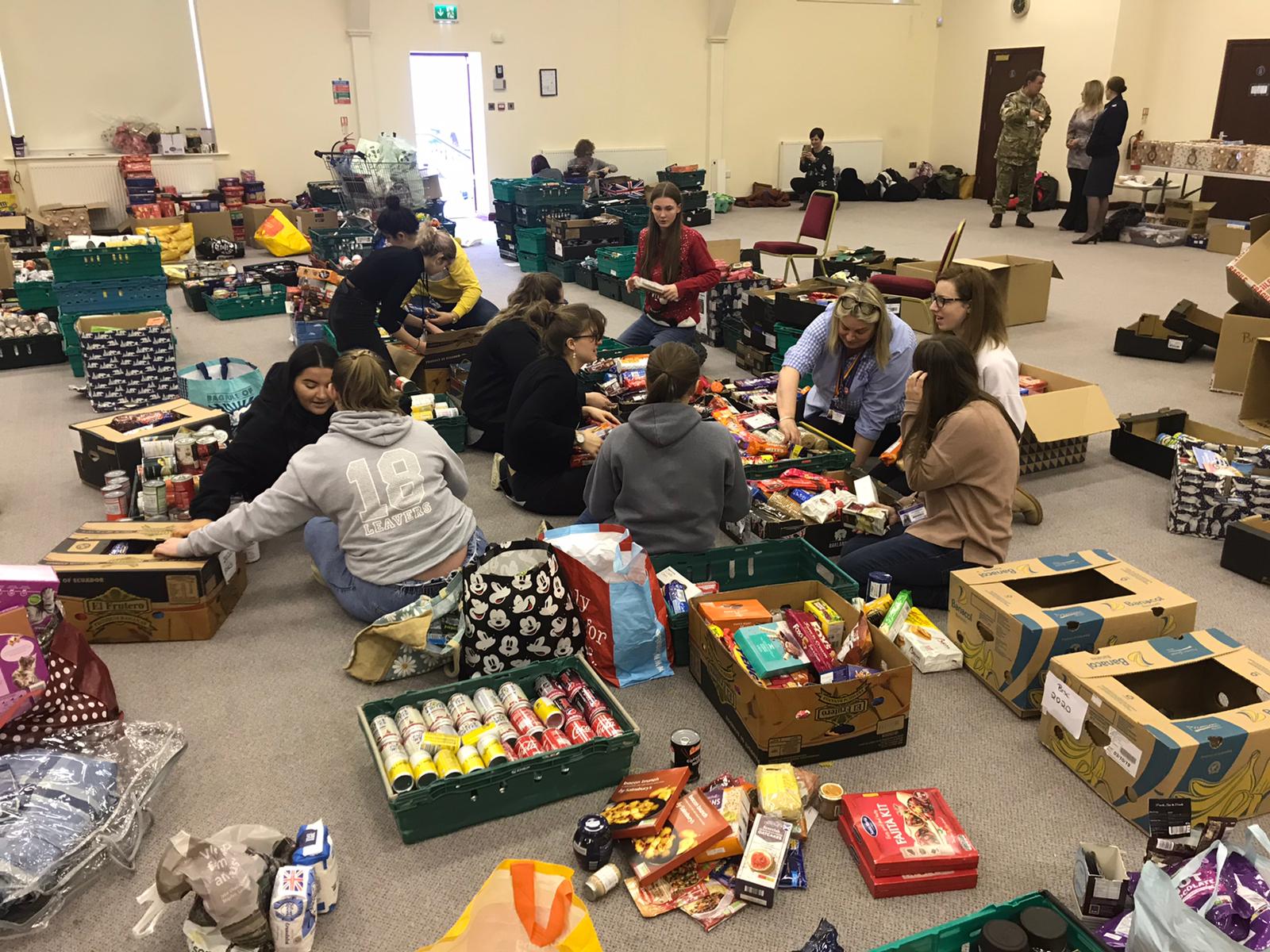 The Interact Club from QE have spent an incredible 21,990 minutes of the year 2019 volunteering and selflessly helping others less fortunate. Their magnificent work has received universal acclaim with Virgin Radio presenter, Chris Evans, even giving them a shout out during his breakfast show. The group, comprised of 47 students, made a promise at the beginning of the year to make a lasting difference to the lives of others, having had a hugely positive impact on both the local community and further afield. Within Darlington, members have created family hygiene packs for a food bank, presented gift bags to children and women in a women’s refuge, and spent Tuesday afternoons playing board games with residents of Abbeyfield to reduce social isolation. Students also spent a night sleeping outdoors and raised £450 for a local homeless shelter. On an international scale, the group have funded 10 foetal stethoscopes and training in Emergency Aid for midwives in Uganda, in addition to financing 200 polio vaccinations which will be distributed throughout Africa. In the run up to Christmas, members sent 1200 Christmas cards to children with life limiting illnesses, baked and delivered 192 cupcakes to the local emergency services, and hosted a community Christmas party for 63 local elderly residents.

Jess Elmore, Interact Club President, explains: ‘It has been a very busy year, but it has all been worth it. Thinking about the difference that we have made to so many people’s lives is incredible’. Nancy Wall, Interact Club Co-ordinator, adds: ‘The students’ commitment and enthusiasm has been unwavering, even when they were freezing cold at 3am during the sleep out. I cannot express how proud I am them all’.