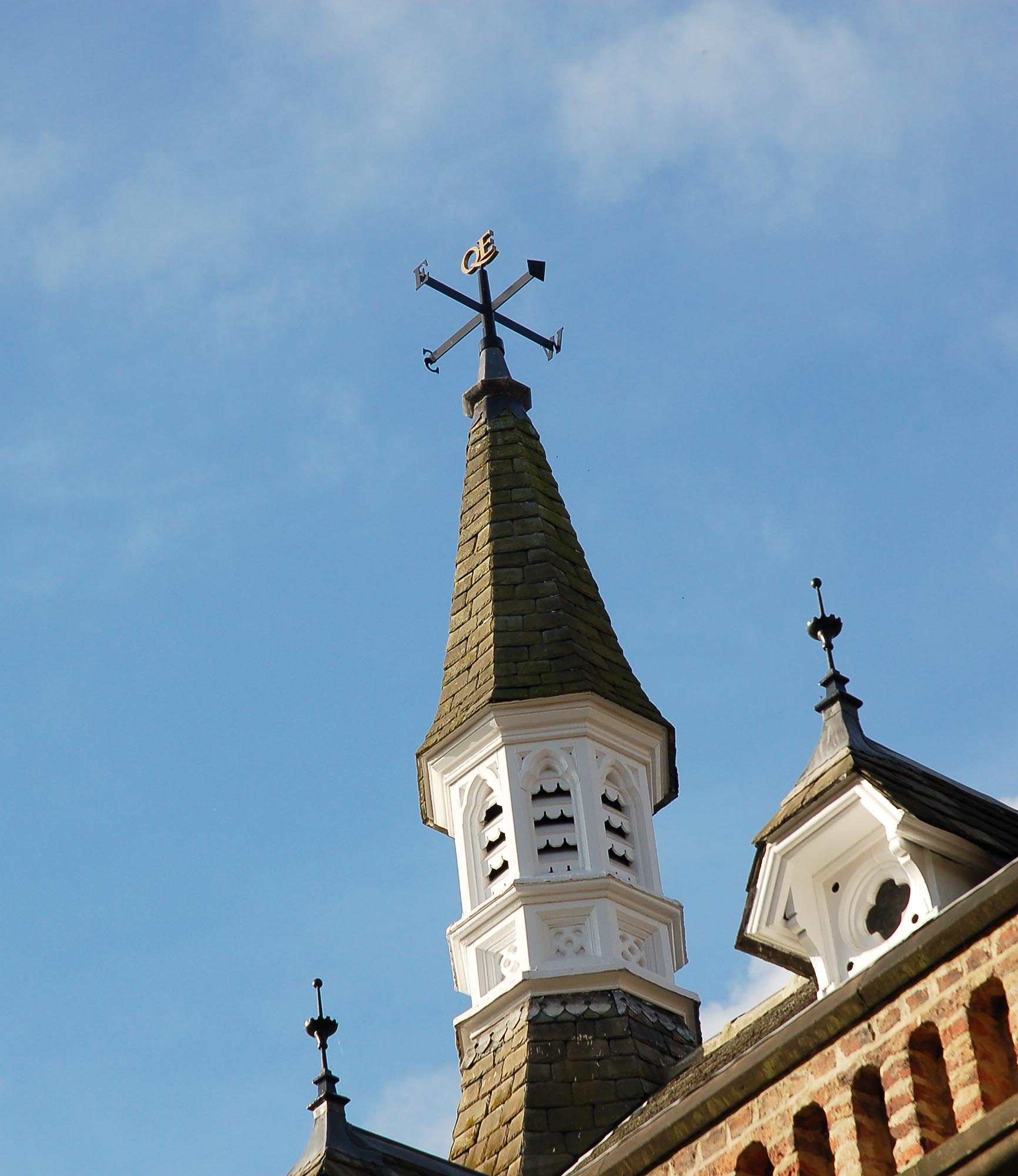 The scaffolding has been removed, the builders are tidying up. QE has finished its building and refurbishment projects – for now! More exciting schemes may come in the future.

QE’s £6.5 million investment in new facilities over the past four years has brought with it all of the “state-of-the-art” learning resources that are expected from a top class modern college, but at QE it’s also ensured that the academic tradition has not been forgotten with a thorough refurbishment of the Victorian buildings. As well as the IT suites, media facilities and science laboratories, all enlarged and refurbished as part of this ambitious project, many unique original features such as the Victorian clock tower, ornate stonework and Westmorland slate roofs have been restored to their former glory. Traditional craftspeople, such as stonemasons and blacksmiths, have worked alongside IT technicians and structural engineers to protect the past as well as enhancing the future.

“The College is as proud of its past as it is confident about the future. The two thousand students who study here do so with a strong sense of the bright futures that lie ahead of them. As they enter the College beneath the restored stone bust of Queen Elizabeth I and the QE weather vane on top of the Victorian dovecote, they know that they are part of something permanent and special, which can only fuel their ambitions.”