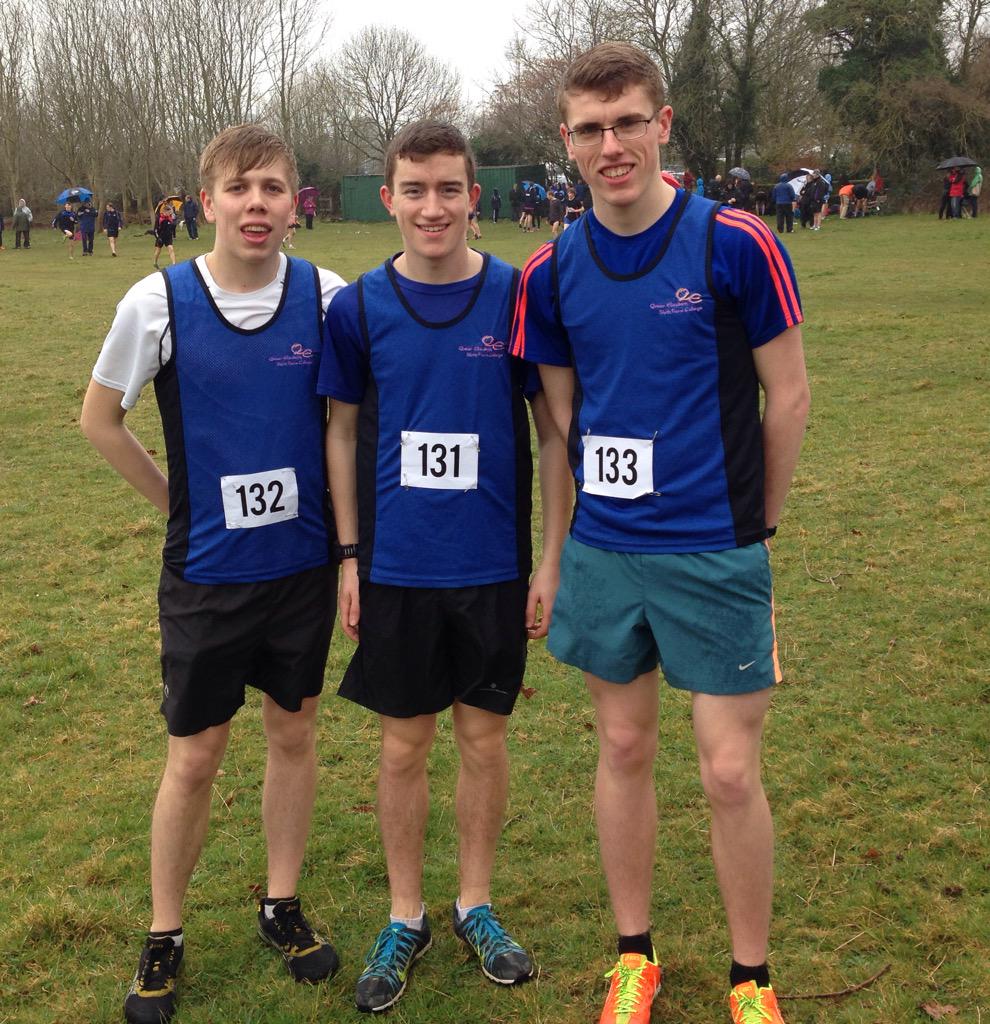 Twelve QE students travelled to the University of Bath to compete in the Association of Colleges’ Sport National Finals. Sport is important at QE with many students achieving both sporting and academic success.

At Bath, champions from eight regions in England, plus Wales and Scotland, competed in fourteen different sports to determine the College National Champions. Over two thousand young people took part and the QE students, having already won their respective regional titles, represented the North East in events across five different sports – swimming, squash, tennis, badminton and cross country.  All performed well and finished in creditable placings in their events.

“To have twelve students qualify in five of fourteen sports was great and clearly shows that QE is one of the best colleges in the country for sporting opportunities.  All of the students were a credit to the College, their families and themselves – their sporting ability was evident but their behaviour, enthusiasm and sense of teamwork were equally impressive.”