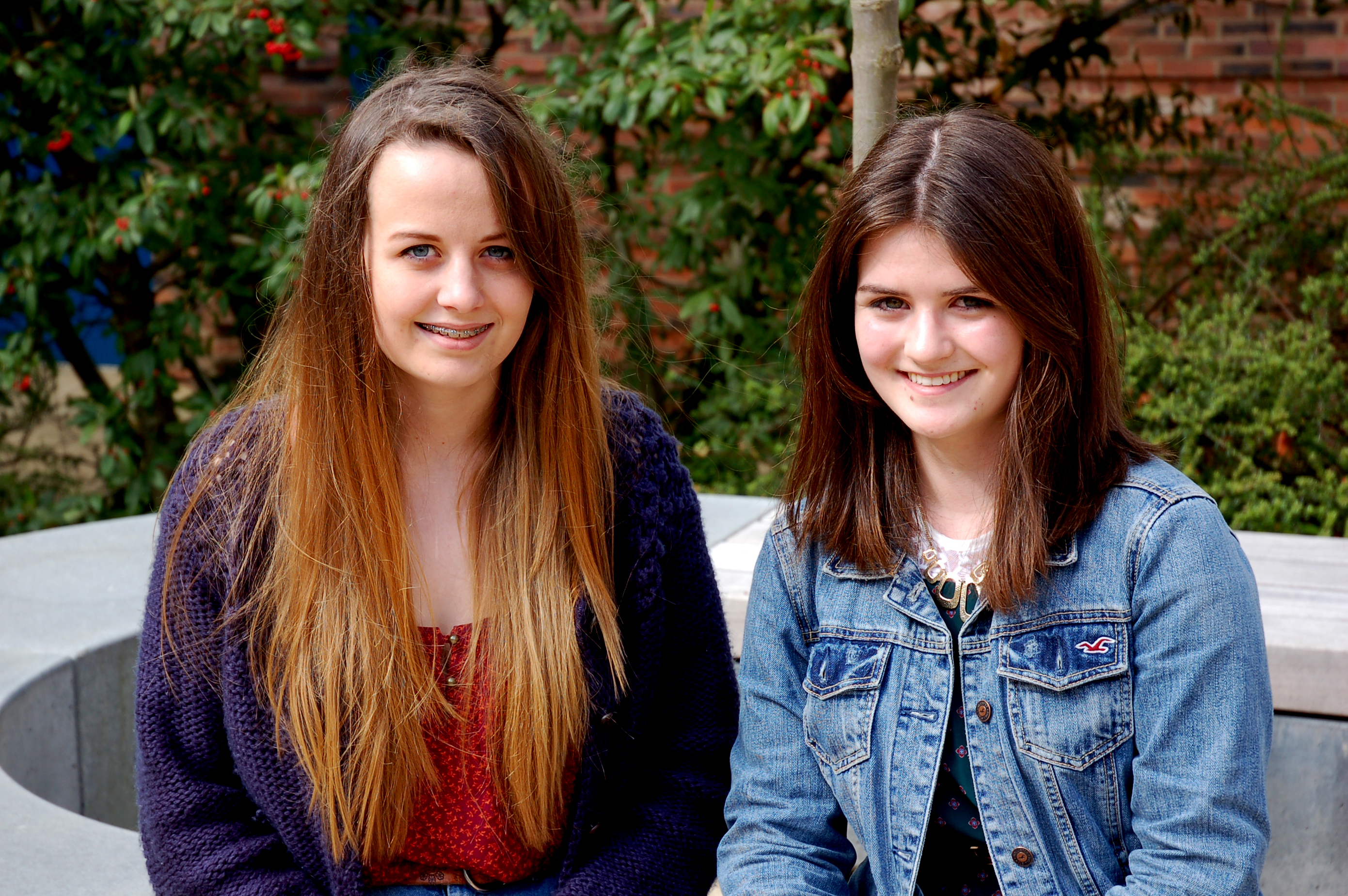 Students at QE recently held elections for a new President and Vice President of their Student Association.

This year’s election saw five candidates competing for the prestigious position of Student Association President and student interest was phenomenal, with more than 1400 students exercising their right to vote. All candidates created their own promotional campaigns and presented their views in speeches in a packed-out Student Common Room. They also produced short videos to highlight their ideas. All the candidates did superbly well, proposing changes and policies to enhance the student experience.

The new President of the Student Association is Esther Farnell. Esther is from Darlington and previously attended Hummersknott School. She is currently studying AS Levels in Maths, Biology, Chemistry and Physics and her ambition is to go to university to read Engineering. Esther says:

‘Running for the Student Association Presidency was a great experience, one that really pushed me out of my comfort zone. However, knowing that I have gained the support of students at QE has given me confidence. I look forward to working alongside other SA members to make positive changes at QE next year.’

The new Vice President is Sarah Sanderson from Richmond.  Sarah is taking AS Levels in Law, Biology, Chemistry and English Language, and is hoping to take a gap year after QE and hopefully study Dentistry at University. Sarah adds:

‘Running for the Presidency was one of the most nerve wracking things I’ve ever done, but something that has paid off. I’m looking forward to working alongside Esther and can’t wait to get started.’

The President and Vice President of the Student Association become Governors of the College, meet regularly with the Principal and senior staff and, along with their Executive team, organise social and charity fundraising events throughout the year. Their leadership skills are vital in representing the views of the student body and affecting change.

‘Next year promises to be really exciting. Esther and Sarah are really passionate students who are dynamic and determined to make a difference. I’m looking forward to working with them.’