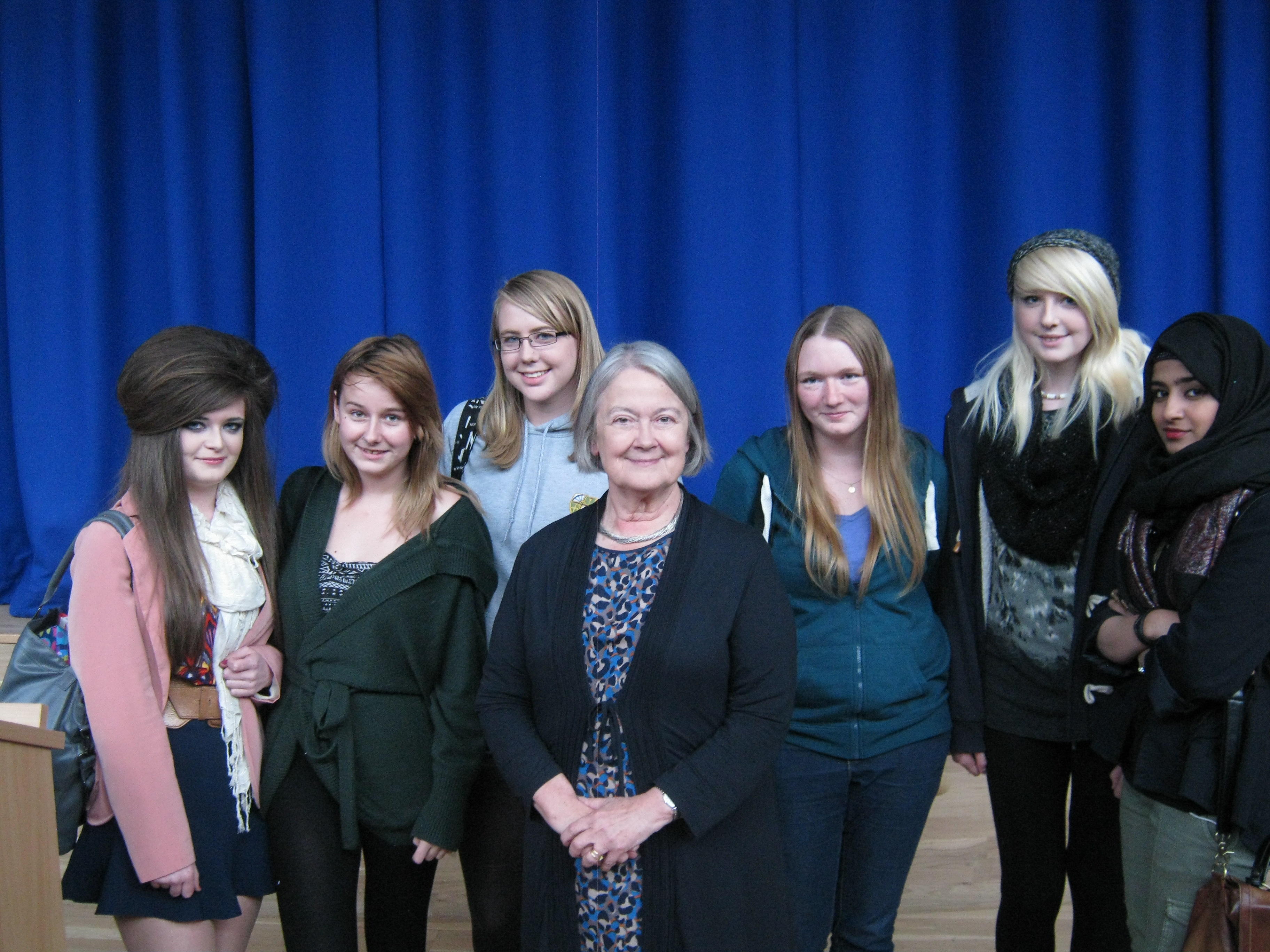 A group of 30 Law Students travelled to Yarm School to meet Lady Hale, Deputy President of the Supreme Court and the only woman to have been appointed to the UK’s highest court.

‘This was a marvellous opportunity for students and highly informative.   Lady Hale talked about her career and her current role sitting in the Supreme Court, focussing on women in the judiciary and exploring the nature of decision making in the Court.  A question and answer session followed the talk and students were then able to meet Lady Hale before the journey back to Darlington. Our thanks go to Stephen Edwards at Yarm School for inviting us.’

Lady Hale was brought up in Scorton and attended Richmond Girls’ High School (now Richmond School).  She was the first student from the school to go to Cambridge and the first to study Law.  She had an interesting path to judicial office and taught Law at Manchester University before becoming a Law Commissioner.  She qualified as a barrister while in Manchester but, unusually, was not a practising lawyer at the time she was appointed as a judge in 1994.