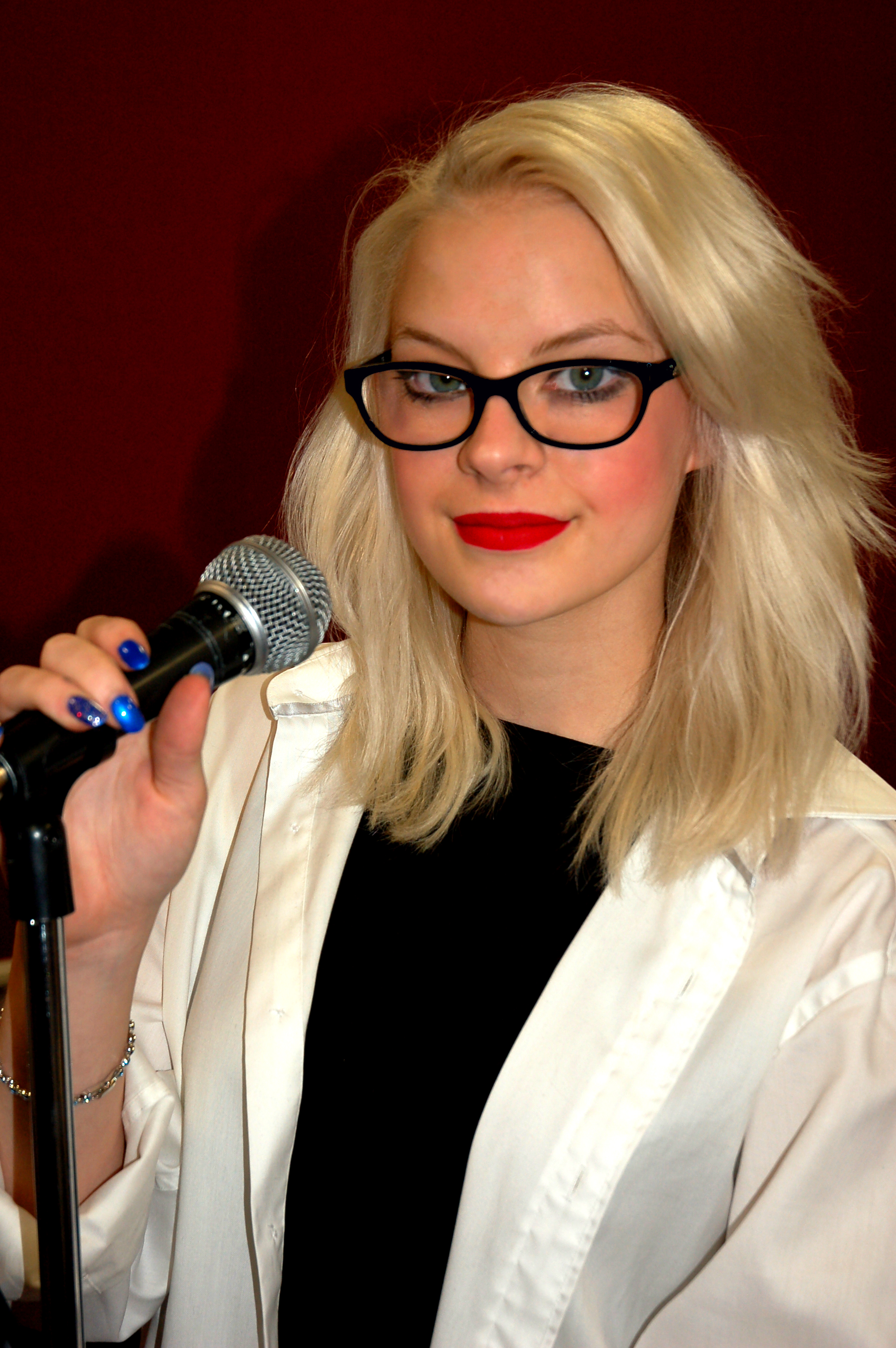 QE student, Lydia Dunn, has won a place in the area finals of the TeenStar Competition 2014. TeenStar is the biggest teen singing competition in the country and Lydia wowed the judges at the auditions in Newcastle singing Emeli Sande’s ‘Clown’. She will now go on to the Area Finals in Huddersfield on May 25 and, hopefully, will win through to the National Finals at the NEC in Birmingham.

Lydia is thrilled with her success, saying:

‘I’ve only been singing for a year and didn’t expect to do so well. I used to dance but, due to an injury, had to give it up and started singing instead. It’s all been unexpected, nerve-wracking but enjoyable. If I do manage to win there will be a recording contract, £5000 prize money and contacts with the music industry. It’s all very exciting!’

At QE Lydia is studying Law, History and Psychology and plans to eventually become a psychologist.