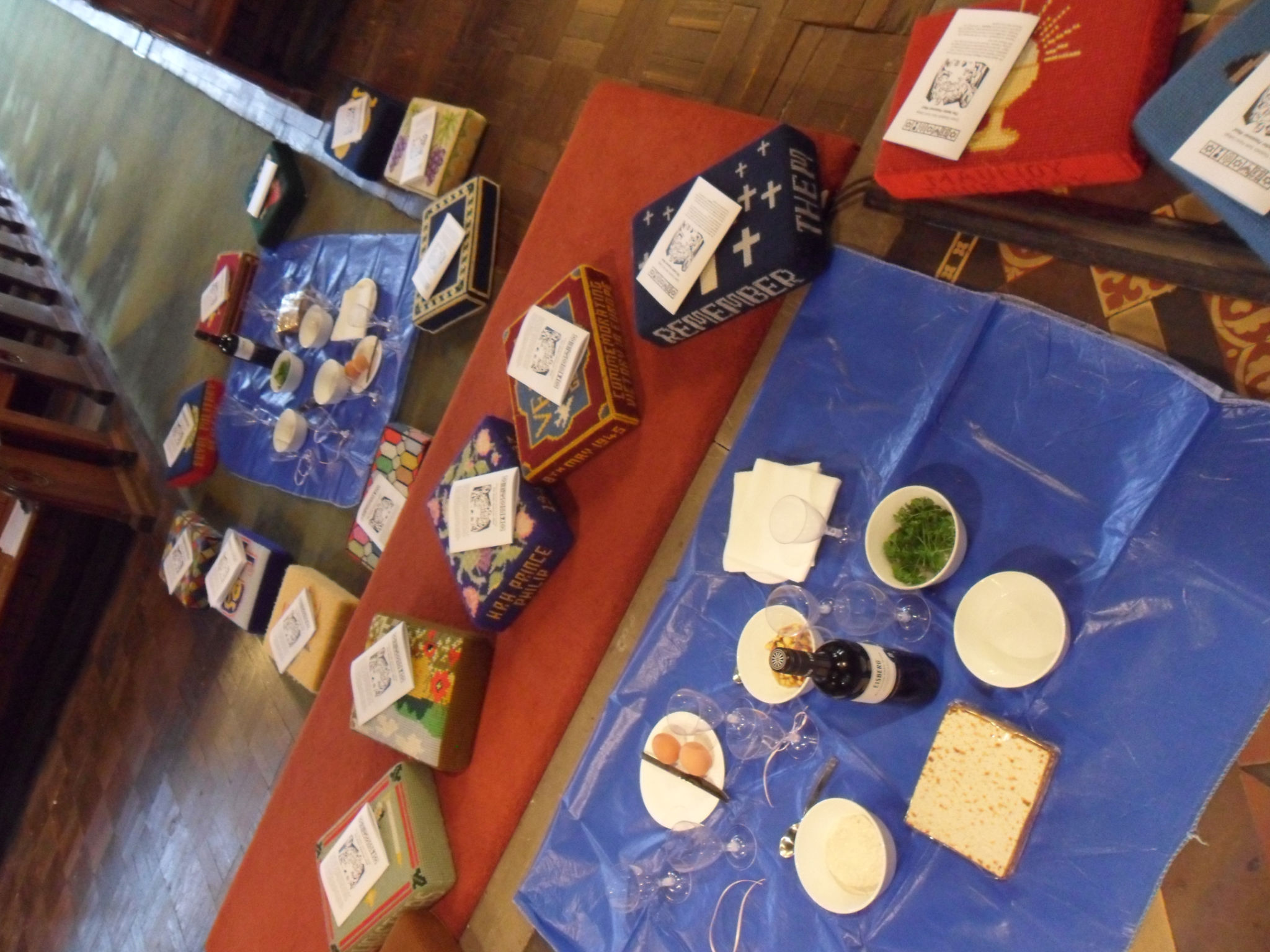 Just before Easter students from QE attended a Passover meal at Holy Trinity Church and learnt about the meaning behind th3e food that was offered at this event. The student’s remembered the historical significance of the delivery of Jews from slavery in Egypt and ate the significant food associated with this festival.

Matzah was the unleavened bread that they ate because there was no time to wait for the bread to rise as the Jews had to leave in haste. Salted water and bitter herbs represented the bitterness of slavery. Charoseth a sweet fruity mixture was a reminder of the clay used to make bricks which they were required to make as slaves in Egypt. The roast egg was a symbol of mourning and a lamb bone represented sacrifice. In addition, parsley was eaten as a reminder of the hyssop that was used to paint the doorstep of the Jews so that the Angel of Death would Passover.

A most enjoyable inter-active event was experienced by all that attended. 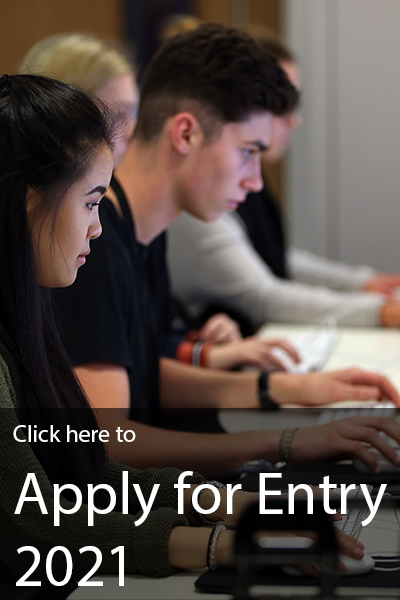