The Wonders of Washington 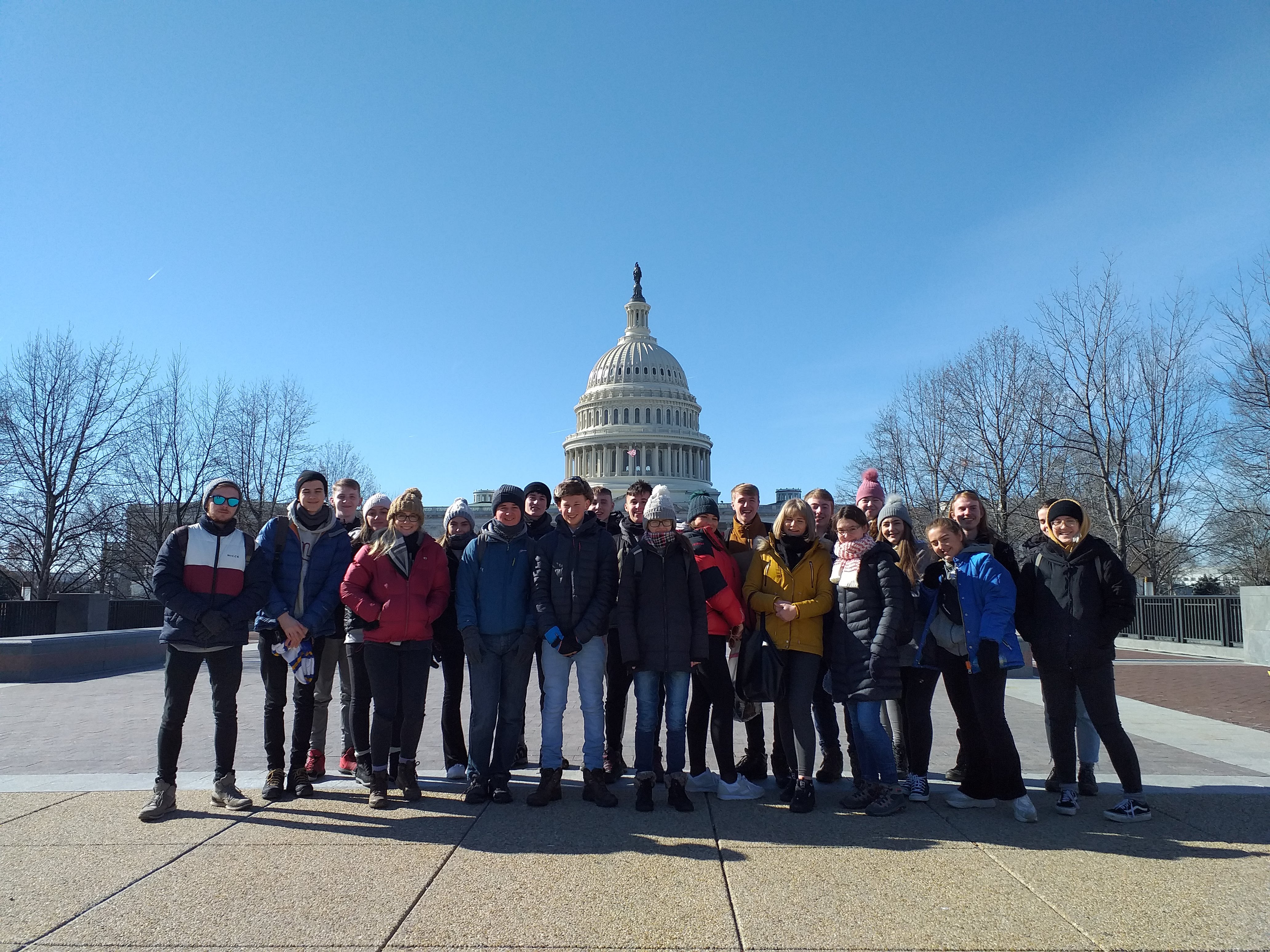 A Level Politics students from QE have embarked on the trip of a lifetime to Washington D.C., arriving a couple of days after the temporary suspension of the longest government shutdown in history. Over six days, they visited some of the most recognisable sites in the world, including the White House, Lincoln Memorial, Washington Monument and Watergate Building. Standing in the place where Martin Luther King delivered his infamous ‘I Have a Dream’ speech, the group learnt about the impact his powerful words had on the world before walking in the footsteps of other protest movements at the Reflecting Pool.

The students also toured Congress and in the House of Representatives, were able to see House Speaker, Nancy Pelosi, in action. Following this, they had the opportunity to meet and speak with members of some of the most influential campaign and lobbyist groups in Washington, the National Association for the Advancement of Colored People, a pro-democracy group named Common Cause and the National Abortion Federation. The trip ended with a live NBA basketball game, souvenir shopping in the fashionable area of Georgetown and the option to visit some of the finest museums in the world.

Student, Amy Jones, comments: ‘Visiting Washington gave me the chance to see some of the world’s most iconic places’, whilst Eleanor Wright adds: ‘Meeting members of the National Abortion Federation was truly inspirational’. Tony Dabb, Course Leader for A Level Politics at QE concludes: ‘It is always a pleasure to take students to Washington as part of their studies as it really brings the work we do in the classroom to life. The group this year were wonderful and we really hope they enjoyed themselves as much as we did’.